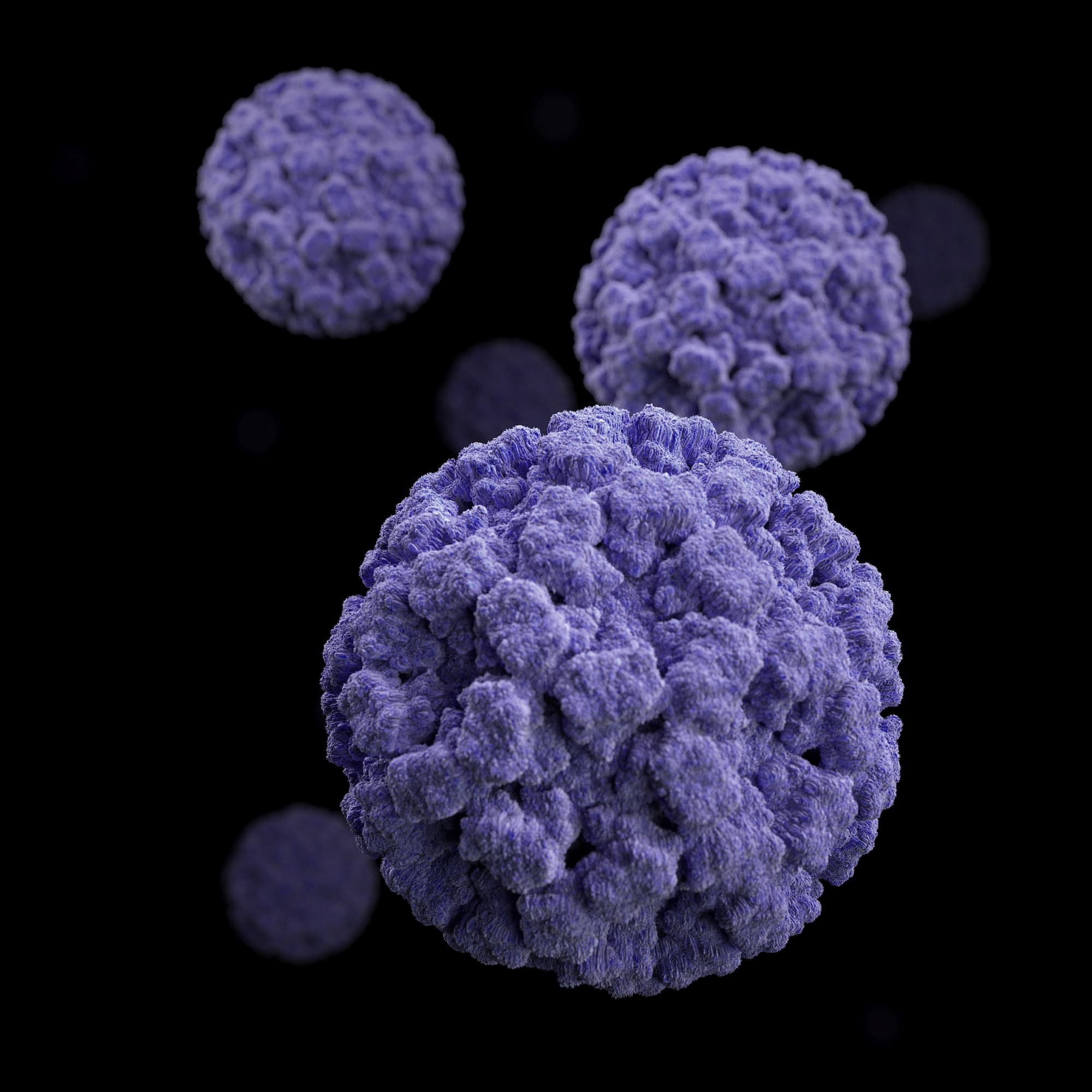 Harnessing the
Therapeutics within

The Power of our own Immune Systems Against Cancer

“How could science solve the problem of cancers evading the immune system? How could medicine “teach” our immune cells to better fight cancers?

Dr. James P. Allison, a leader in immuno-oncology research and monoclonal antibody therapies, once put out a bold statement on the treatment of cancer: “I proposed treating cancer by ignoring it”, he declared, “instead, treat the immune system” (as quoted in Neil Canavan’s A Cure Within).

Following Allison’s sentiment, cancer research needs to join forces with immunology now more than ever, in the new, groundbreaking field of immuno-oncology (IO). Then, armed with the phenomenal disease-fighting power of the immune system, researchers can wage war against destructive cancers and finally deliver what we can confidently call a “cure” for cancer.

Early Challenges Faced on the Way to Modern IO

Humanity has employed the power of the immune system for over two centuries, since the invention of the smallpox vaccine by the historically famous Edward Jenner at the turn of the 19th century. In that age, a simple lack of understanding of cells and disease held back further development of immunotherapies. The discovery of immune cells surveilling for cancer would not arrive until more than a century later

Scientists have since discovered new ways to harness the immune system and improve the health of humanity. Today, they can tap into a deep understanding of how this system actually works, information the contemporaries of Edward Jenner had no access to. Consequently, immunology advances every year in the modern age, creating new possibilities of how immune cells might work to medicine’s advantage.

Importantly, scientists have discovered that immune cells not only attack bacteria and viruses, but have programs to kill malignant cancer cells as well. Unfortunately, the imperfection of these programs means that millions still die of cancers that work around the immune system’s cancer detection protocols.

And so, new challenges presented themselves: How could science solve the problem of cancers evading the immune system? How could medicine teach our immune cells to better fight cancers?

The field of immuno-oncology arose to face these problems. Pioneers in IO have discovered ways to utilize the strengths of the immune system to exploit the weaknesses of cancer cells in ways not possible with last century’s cancer therapeutics. This field remains our best hope in finding the elusive “cure” for cancer.

In the 21st century, science embraces a mindset of synergy. Biotechnology joins the strengths of modern technology with those of biology, bioinformatics combines theories of life science with computer science; the list could go on. Breakthroughs emerge at the cross-sections of different sciences, as the concepts in one field can benefit another. This idea lies at the core of modern immuno-oncology, itself a combination of immune biology and oncology. The field has revolutionized the development of cancer treatments with the integration of cutting-edge technologies and novel research discoveries across life science.

Thanks to the application of contemporary tech and scientific knowledge, today’s biotech market boasts a wide array of companies and start-ups working to perfect the most promising of cancer immunotherapies. Some IO developers, for instance, have utilized monoclonal antibodies, produced by the immune systems cells, to inhibit the proteins that can keep the immune system from attacking tumors. In America, biotech powerhouse Bristol Myers Squibb has developed their promising drug relatlimab to harness the full potential of this mechanism. Thus far, it has shown quite positive clinical results. BMS has also acquired companies making similar therapeutics, such as Medarex, the developer of successful monoclonal antibody drug iplimumab (YERVOY).

The modern biotech industry has also introduced cancer vaccines, a fascinating twist on a familiar technology that has created its own success stories. Biotech company Dendreon, for example, took off with their lead product Provenge (sipuleucel-T), a prostate cancer vaccine shown to improve prognosis in resistant cases.

At NODES, we have had the privilege of collaborating with a true trailblazer in the synergistic field of immuno-oncology. One of our clients, BioEclipse Therapeutics, has developed an innovative approach to battling cancers with the weapons of the immune system. R&D at BioEclipse has pioneered a new cancer therapeutic, under the identifier CRX100. This treatment harnesses the ability of the immune system to find cancers, and arms its cells with a powerful new weapon: a cancer-killing virus, designed to destroy tumor cells. This technology could restore hope for many cancer patients, especially those with recurring cases of cancer.
‍
The revolutionary biotechnology of CRX100 began with ground-breaking research conducted at Stanford University. Here, researchers proved first that immune cells could “efficiently deliver oncolytic viral therapies to their tumor targets”, and in a later paper, that these virus-armed cells could even do so in cases of cancers with pre-existing resistance. These critical findings became the backbone of BioEclipse’s CRX100 dual immunotherapy.
‍
The company’s preclinical and clinical trials of CRX100 have since shown great promise for the therapeutic’s effectiveness against stubborn cancers. Preclinical trials first proved CRX100’s potency against a wide variety of cancer types. More recently, clinical trials demonstrated that the treatment could work safely in human patients. With these successful results, CRX100 continues onward in development towards becoming a new leader in cancer treatment.

Challenges Remain to be Overcome

Many daunting roadblocks still lie in the path of immunotherapies to becoming the ultimate cancer-killing powerhouses they will certainly be. Each novel immunotherapy conceived of must overcome an obstacle course of hurdles and red tape to become a usable treatment against cancer. These obstacles most often take the forms of lack of efficacy, unforeseen side effects, and resistance to treatments, as seen in the trials of many promising drugs.

Ambitious start-ups in the last decade have attempted to re-engineer the immune system’s cells to target cancers in pursuit of cures. Inevitably, though, some have faced the harsh realities of dangerous side effects in trials bringing their progress to a screeching halt. Consequently, many of the most promising immunotherapies for cancer became stuck in the trial phase.

The Medarex company’s now successful ipilimumab drug faced such drawbacks in its development, showing side effects and sometimes failing to produce results. Even with setbacks, the pioneers at these companies facing the challenges of developing cancer immunotherapies proved they could push onward, re-working their therapeutics for new clinical trials.

“We at NODES believe in the value of the grueling uphill battles fought to bring life- saving immunotherapies to market despite these challenges. For all the frustrations faced to prove the safety and efficacy of new therapeutics, the rewarding end of a successful treatment proves the effort worth the fight. We look forward to supporting the revolutionary breakthroughs in medicine that immuno-oncology will undoubtedly bring in years to come.